Founded in 2005, ILCEOS is an expert consulting firm in innovation financing and management, specializing in the implementation and optimization of R&D aid in France and internationally.

ILCEOS works with a large clientele made up of large groups and innovative mid-sized companies who invest heavily in R&D and wish to enhance and improve the performance of their research efforts.

Collaboration with these major accounts requires sustained involvement of the teams, particularly in the management of missions and a significant level of experience to respond to the challenges and the complexity of certain cases.

Present in Paris, Lyon and Die, ILCEOS is made up of a multidisciplinary and versatile team of consultants made up of senior engineers from major schools and with several years of experience in R&D and consulting in an industrial context.

Since its creation and under the leadership of its Founding Partners, ILCEOS has been committed to a responsible approach in order to integrate its social, environmental and societal commitments throughout the conduct of its projects and its missions.

As part of its Corporate Social Responsibility commitment, the firm undertakes to respect and promote both to its employees and to its customers or suppliers the ten unifying principles of the United Nations Global Agreement in favor of human rights, environment, labor rights and the fight against corruption.

In fact, ILCEOS promotes the quality of working life of its employees and their social and societal responsibility through several recurring actions:

Systematic preference for the modes of transport that consume the least CO2 with travel mainly by train, metro and tram, as well as raising staff awareness of the use of bicycles or electric cars in urban areas.

Modernization and modularity of work organization thanks to teleworking.

The daily involvement of our team in the recycling of consumables linked to our consulting business by dedicated professionals as well as the promotion of zero paper in connection with the digitization of our activity and our customer files.

Sharing the fruits of labor and performance through a highly incentive-based profit-sharing agreement. 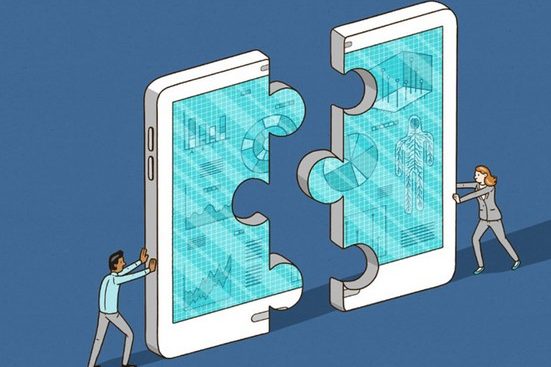